Immigration Reform Debate Not Lost on US Petrochemical Industry

The US petrochemical industry has the money, the cheap feedstocks, the technology and the projects to boom in a way perhaps never seen thanks to shale gas.

What it lacks is enough skilled labor to see these projects through. And as industry players will tell you, that’s a huge problem.

“This problem isn’t going to go away,” Dow Chemical VP Jim Fitterling said at the recently held IHS World Petrochemical Conference in Houston. “In fact, it has the potential to get worse.”

It was no surprise, then, to hear the issue of immigration reform come up at this year’s event. The industry, Fitterling said, simply cannot escape it.

Banking on vast – and presumably cheap – supplies of raw materials in the way of natural gas and natural gas liquids, US petrochemical companies have announced more than $100 billion in projects over the next five years.

We are talking about state-of-the-art, world-scale steam crackers, derivative units, methanol plants and propane dehydrogenation units. Units that could — should they be realized — help the US regain status as a global chemical and plastics powerhouse less than a decade after many sectors of this very same industry were left for dead, suffocating from high operating costs and razor-thin margins.

For this to happen, however, companies and their contractors need to secure enough skilled labor to build these plants. And as unbelievable as it may sound in a country fighting a stubbornly high unemployment rate, there is simply not enough qualified personnel.

Fitterling ranked the lack of talent as one of the two biggest threats to the industry’s ambitious plans for growth and development.

“The first one is talent, especially skilled workers and STEM workers, those trained in science, technology, engineering and math,” Fitterling said. “The truth is even without the construction frenzy that’s going on right now, there’s a shortage of STEM workers today.”

And while Dow and ExxonMobil don’t see eye on the issue of natural gas exports, the companies have this concern in common, with ExxonMobil Chemical president Stephen Pryor, echoing Fitterling’s concerns a bit later in the conference.

“There is a growing shortage of skilled labor in this country, which will only grow worse as new shale-enabled projects move forward,” Pryor said.

Enter the immigration angle. Major contracting firms including Fluor have estimated that at peak, these projects could require as many as 60,000 skilled craftspeople, and as many as 40,000-50,000 in the US Gulf Coast alone.

Importation of skilled laborers will likely be necessary, Fluor and others have said, even as training centers for US workers continue to crop up. But these companies will be limited in the amount of workers they can bring in.

Let’s move on for a second to the engineers and operators who will run these plants. To borrow an industry term, the industry is severely net-short engineers and other highly qualified workers.

“Any of you trying to hire or keep engineers in Texas know what I mean,” Fitterling said. “They are in short supply, but so are skilled craftspeople, like welders.”

And again, current immigration law limits the number of professional visas (H-1B, L and the like) that can be secured on a yearly basis.

How limited are these companies? Take for example last week’s announcement by the US Citizenship and Immigration Services that it had already reached its cap for H-1B applications for fiscal year 2015.

That is, in just one week the USCIS received more than 172,500 H-1B petitions for what amounts to 65,000 visas and another 20,000 reserved for advanced degree exemption. Applicants were then picked via lottery, with those applications not randomly selected rejected and returned.

Fitterling was among those who suggested that a comprehensive immigration reform would include provisions to expand or at least ease the process to bring highly qualified individuals on visas to the US, while at the same time making it easier for international students graduating from US colleges with sought-after degrees to be absorbed into the workforce.

Not lost on the industry is the fact that oftentimes it is the more controversial topics about a comprehensive immigration reform – how to deal with 12 million undocumented immigrants, for example, or what exactly would a “path to citizenship” entail – that grab the spotlight and rile up people’s emotions.

The bottom line is that until the US addresses its shortage of STEM workers, immigration will remain a reality for the industry.

It is no surprise that companies including Dow, ExxonMobil and ChevronPhillips Chemical are becoming more active in promoting math and science among American students, who continue falling behind on a global scale, according to a recent survey.

Pryor said the challenge for the US will be to reverse a trend of declining interest and proficiency by students in STEM disciplines.

But fixing this issue could take years, if not generations.

So don’t be surprised to see more US energy and petrochemical companies throw their support, if quietly and behind the scenes, for comprehensive immigration reform.

From where they stand, there might not be a way around it.

“All these construction projects need talent to build and operate them, and these are coming on at the same time our baby boomers are leaving us,” Fitterling said.

Request a free trial of: Polymerscan

Each week Polymerscan works diligently to provide useful and current coverage of the continuously changing, global plastic resin marketplace. With Polymerscan you will receive more than 200 price assessments that cover the regional and domestic markets in Asia, Europe, the Middle East, the United State and Latin America. Products on our radar screen include LDPE, LLDPE, HDPE, PP, PVC, PS and ABS.

Request your complimentary trial of Polymerscan

https://blog.ze.com/our-industry-views/immigration-reform-debate-not-lost-on-us-petrochemical-industry/https://blog.ze.com/wp-content/uploads/2014/04/Petrochemicals-Immigration.jpghttps://blog.ze.com/wp-content/uploads/2014/04/Petrochemicals-Immigration-300x300.jpg2014-04-28T09:37:56-07:00Bernardo FallasGuest BlogsIndustry ViewsPetrochemicals,PlattsThe US petrochemical industry has the money, the cheap feedstocks, the technology and the projects to boom in a way perhaps never seen thanks to shale gas. What it lacks is enough skilled labor to see these projects through. And as industry players will tell you, that’s a huge problem. “This...Bernardo Fallas bernardo@platts.comContributorBlogs by data management Experts & Analysts | ZE 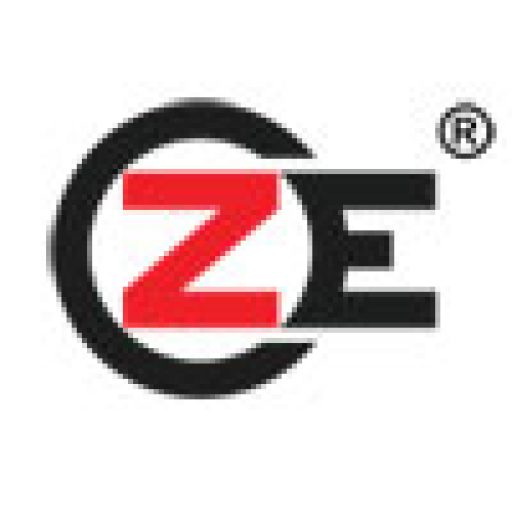 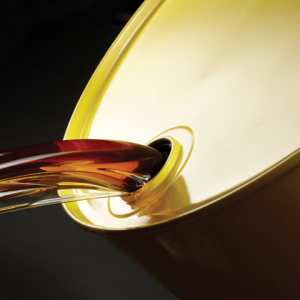 The Oil Big Five: The Second Half Begins 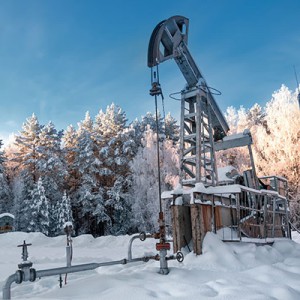 Quantifying Crude in Russia Proves Complicated: At the Wellhead 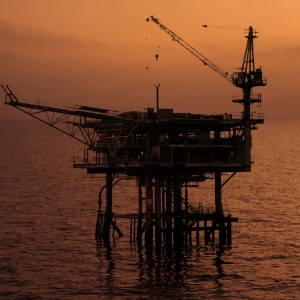 If Breaking Up is Hard to Do, Try Not Growing Oil

« Shale Gas: The Demand Side of the Equation
Platts Global Crude Oil Summit: Stay on Top of the Recent Trends in Oil Benchmarks with ZEMA »