It’s a well-known fact that energy consumption in most regions worldwide is growing. However according to the Energy Intelligence Agency (EIA), there is no faster growth than that in the Middle East. The EIA estimates consumption in the region grew by 56% in the first decade of this century, which is four times the global growth rate and nearly double that of Asia.

A major portion of the oil extracted in the Middle East is consumed within the region for electricity generation. Reasons behind this include the rapid population growth in the region, the development of the petrochemical industry and the hot climate.

The region’s water and electricity sectors are now the highest consumers of energy. Infact some Middle Eastern countries are known to be the highest per capita consumers of power and water in the world. Air conditioning is now a must in most countries. Water desalination facilities are also a more common feature. They use half of all the power generated at peak consumption times.

In Saudi Arabia more than half of all electricity being generated there is done by burning oil. And it’s increasing at an astonishing pace, meaning the Kingdom could yet become a net importer of oil by 2038 if going by current trends.

Because hydrocarbons are finite and internal demand is increasing, all the major economies in the Middle East are now facing a similar problem in terms of supply and demand. The time is ripe therefore the start looking into other energy alternatives.

The Shift Towards Renewables

Governments across the Middle East have started to put renewable energy onto their agendas. KSA, Iran, UAE, Kuwait and Oman have all declared their plans to generate electricity by installing solar power energy utilities.

For example, Saudi Arabia has set a goal of generating almost half of its power from renewable fuels by 2020 in order to meet domestic power needs and free up oil and natural gas for export. The country is also participating in the Gulf Cooperation Council’s efforts to link the power grids of member countries to reduce shortages during peak power periods.

The UAE is investing in renewable energy technologies also. It aims to become a dominant player in this sector, most significantly through its Masdar city initiative. Plans for this city-wide project include relying entirely on solar and other renewable energy sources, with a sustainable, zero-carbon, zero-waste ecology. It will also be a car-free.

Renewable energy offers a big opportunity to Middle Eastern countries that are willing to diversify their energy generation sources and take advantage of their abundant solar and other resources.

Undoubtedly there will be lots of data during this transition, as has been the case in other parts of the world more recently.

I work with a company that has developed an end-to-end enterprise data management solution for energy and commodities market data. We offer clients access to an extensive global market data library that can be validated and used for building forward curves. We will continue to watch the steady evolution of renewables in the Middle East power market; so that our flagship product ZEMA will be more than ready to collect and manage all of these new these data sources when they begin to come on stream. 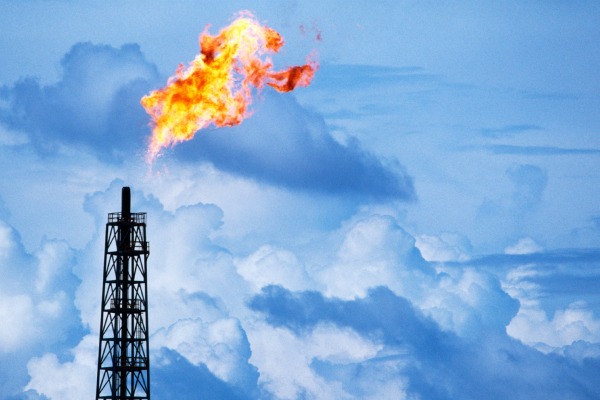 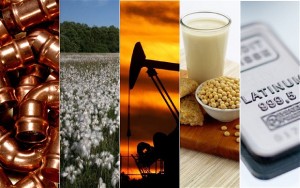